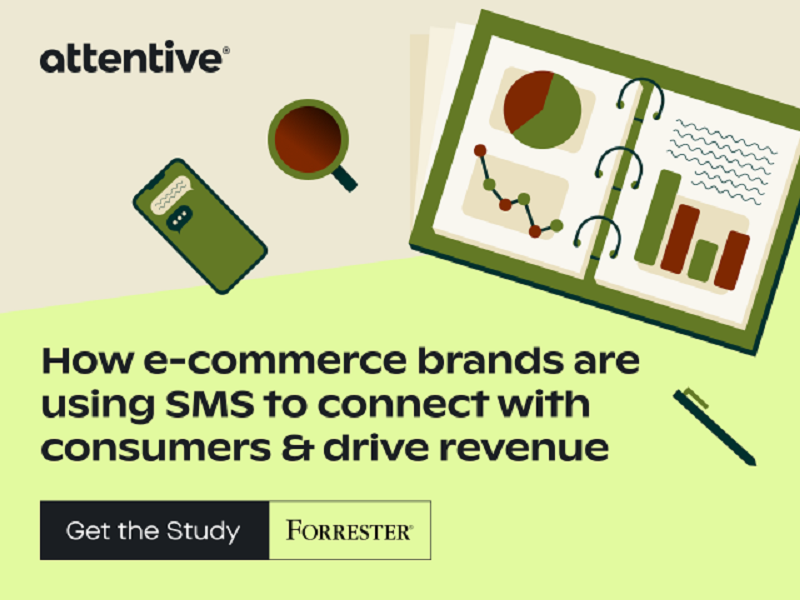 In the near future, Chinese consumers browsing the shelves of physical and digital markets can expect to find dairy, liquor, cocoa products, candies, and frozen foods featuring a common dermal filler.

A substance that naturally develops in the skin, eyes, and connective tissue, hyaluronic acid (HA) is widely used for cosmetic procedures such as plumping up lips or smoothing out wrinkles. However, in recent months, HA has been on rising as part of China’s edible beauty trend, at the intersection of food and beauty. A Chinese DTC food brand Wonderlab, known for its protein shakes in innovative flavors, revealed peach-flavored HA gummies in February. And Wuhan beverage brand Hankow Er Chang launched flavored HA sparkling water in mid-March.

The boom of HA foods has a lot to do with a recent update in government policy, said Chen Li, associate director of Mintel Food & Drink. “In early 2021, China’s National Health Commission approved hyaluronic acid for use as an ingredient in food and drink,” she said. “Before, it was only approved in 2008 to be used in dietary supplements.” In the U.S., HA is approved by the Food and Drug Administration as a dermal filler, but HA supplement products, like all supplement products, do not need to go through review before being marketed.

The new HA rule can assist China is catching up with the likes of Japan, as the global HA market expands. China is currently the largest HA producer in the world, according to Frost & Sullivan. The global market size of HA products was around $350 million in 2019, and it could reach $480 million in 2024, the market research firm reported. Meanwhile, China-based Essence Securities recently predicted that in the mid to long term, the market size of HA products could reach 15.4 billion yuan, or $2.4 billion.

While HA foods are few and far between in the U.S., one might see the parallel between China’s HA boom and the recent rise of collagen food products in the U.S. Collagen-rich bone broth, protein bars, and other foods have crowded the snack aisles of high-end supermarkets. The upward trend has been ongoing for years and sees no signs of slowing down. From 2020 to 2027, the North American collagen market is expected to grow with a compound annual growth rate of 6.6%, reaching around $2 billion in six years, said Data Bridge Market Research.

The fact that HA is an ingredient familiar to Chinese consumers can help its growth in the space of edible beauty, according to Li. Products with HA should appeal to 35% of Chinese consumers who are aware of HA as an edible beauty supplement, as shown in a 2020 survey by Mintel with around 2,500 online participants. “As a part of functional foods, edible beauty is seeing fast growth and has a lot of potentials,” she said.

Carol Zhou, the head of the China business innovation and investment representative office at Shiseido, attributed the rise of HA foods to blurred boundaries between beauty supplements, snacks, and professional skin-care products in China, in terms of ingredients. She noted that the growing popularity of “cosmetics and food coming from the same source” also helps drive the trend. The popular saying has its roots in Traditional Chinese Medicine, which advocates that medicines and foods should share the same source, as well the “beauty from inside” trend in the West.

The edible beauty trend in China provides a market window for large beauty companies that already have beauty foods businesses at the ready. Shiseido has had a sizable beauty foods business in Japan for decades, and has already begun inching into China by selling its products through cross-border e-commerce while aiming to expand its offering in the market, Zhou said. Chinese consumers can currently buy drinks and tablets from Shiseido brands including The Collagen and Pure White (whitening products with goji berries and vitamin C) on Alibaba’s Tmall Global.

Many signs point to the fact that this is just the beginning of the rise of HA foods and edible beauty in China. In January, Bloomage, the biotech firm that’s behind many of the aforementioned new product launches, revealed an HA-focused food brand called Hyalur. And China’s dairy giant Junyao told local publication The Paper that it will debut HA foods in July.

Although food and beauty companies are visibly flooding into the white-hot market, the success of the HA food category will be dependent on consumers buying into the products’ supposed benefits: a hydrating and filling effect on their skin.

In Wonderlab’s Taobao store, many consumers have posted that they opened their wallets to buy the products due to their novelty, but remain ambivalent. One consumer who bought three boxes of the brand’s gummies, each priced around $18, wrote in the comments section: “I wanted to try it out because it’s new. It tastes a bit sweet for my liking, but I look forward to the results.” Another customer, who bought six boxes, wrote, “I think [beauty] largely relies on fitness and sleep, its efficacy is yet to be tested.”

“Depending on the true efficacy of the ingredient, the jury is still out on the sustainability of [HA] in the food category,” Zhou of Shiseido said. 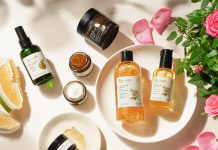 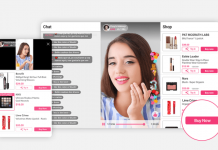