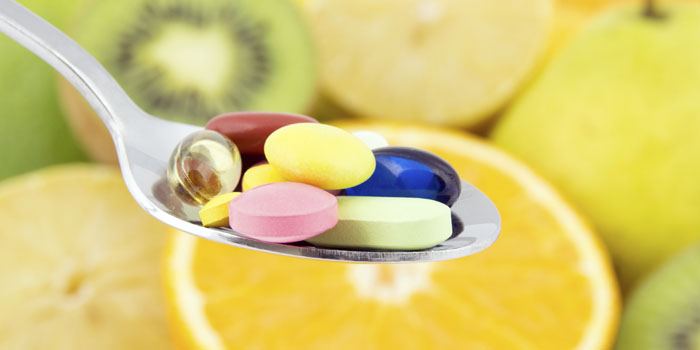 The report also covers Government regulations for nutritional and dietary supplements in Vietnam, import and export scenarios of nutritional and dietary supplements in Vietnam, trends & developments in the market and competitive landscape of major players in Vietnam Nutraceuticals Market. The report concludes with market projection for future and analyst recommendation highlighting the major opportunities and cautions.

In 2017, revenues of Vietnam nutraceuticals industry including dietary supplements and functional foods and beverages collectively, accounted to USD ~ million. The market recorded the growth at a CAGR of ~%, from USD ~ million generated in the year 2012. The rising awareness and knowledge about health and fitness is one of the major drivers for nutraceuticals market in Vietnam. The Vietnamese population strongly believes that diet has a major role to play in health aspects. Increase in the purchasing power has also helped the Vietnamese population in spending high amount towards good quality nutritional supplements in order to adopt a healthy living lifestyle.

By Dietary Supplements, and Functional Foods and Beverages

Functional foods and beverages segment dominated the Vietnam nutraceuticals market with revenue share of ~% in 2017. The growing health consciousness and self health conscious attitude among Vietnamese population is the major factor responsible behind such high share of the segment in the country. Additionally, the growing demand for functional foods in the country has resulted in increased usage of imported products as people tend to trust these brands more than domestic brands. However, dietary supplements segment has grown over a CAGR of ~% in the estimated period of six years from 2012 to 2017 due to growing awareness among customers about the benefits of nutraceuticals which have been spread via word-of-mouth, rising education levels and advertising.

Amway dominated the Vietnam dietary supplements market by grabbing maximum revenue share of ~% in 2017 majorly by providing the specific products which could satisfy the growing demand of health concerns against strengthen resistance, helps in beautification and health treatment, decrease the risk of diseases and concerns of anti-aging. Tienz and Forever Living products are other major players operating in the market with revenue shares in decreasing order.

Vinamilk had revenues from the fortified food segment worth USD ~ million with a market share of ~% in the year 2016. The enhancement of livelihood among the consumers in the Vietnam is a major growth driver in the industry. The increase in the number of health conscious people and the increase in the standard of living will drive growth in the future. The other companies in the segment are of Royal Friesland Campina NV and Abbott Laboratories.
Pepsi Co had a market share of ~% in 2016 with revenues of USD ~ million. The company has the maximum market share in the Vietnam in the functional Beverages segment. The drivers for growth of Pepsi co is the brand value they have created over the years. It is one of the biggest brands in the Vietnam and is the number one company in the beverages space in the Vietnam. The other companies in this segment are Nestlé SA and TC Pharmaceutical Industry Co Ltd. 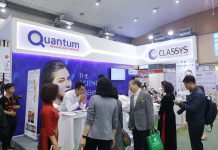 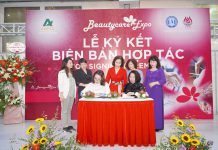