Vietnam must be prepared to safely reopen tourism, ideally at the end of March and no later than the end of April, Prime Minister Pham Minh Chinh said on Thursday.

The PM said the time for Vietnam to reopen its tourism would be when certain groups of the population have received their third Covid-19 vaccine shots and appropriate immigration control policies are in place.

Previously, the Ministry of Culture, Sports and Tourism proposed for Vietnam to completely reopen tourism starting March 31 to receive international tourists and let people travel abroad through all channels.

People coming to Vietnam must be either fully vaccinated or recovered from Covid-19, have a negative PCR test within the last 72 hours, and have medical insurance that covers Covid-19 treatment with at least $50,000.

Children and unvaccinated individuals would have their own policies, which would be announced later.

Eleven airlines and travel firms last week petitioned the government to announce by early February the timeline for fully reopening the country to foreign tourists.

With borders closed, the number of foreign arrivals plunged by 96 percent last year, and the effects on the hospitality and tourism industries were predictable.

In November the government started allowing foreign tourists under a vaccine passport program. So far, 8,500 foreign arrivals have been welcomed under the program with several pre-set conditions and constraints, half of them Vietnamese overseas coming to see their relatives. 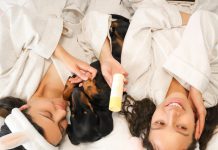 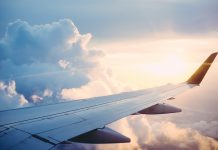